Skip to content
Note: Steps to take and rules for Cloning Datasets in InfoSWMM and InfoSewer
Before cloning an active dataset, the user should switch to the Base Scenario.  This saves the active datasets and allows the user to clone the dataset with all edits.

This is a brief description of how datasets are created and saved.
·         Any data the user changes are only changed in the Active data sets while the user is working in a given scenario.
·         The modified data are not saved into the selected custom data sets until the user selects different data sets—either by selecting a new scenario or by using the Edit Active Scenario command.

If the user changes to a new scenario that shares some of the same data sets (e.g. same pipe, valve and pump data sets), the data in these common data sets are still not updated (saved) by changing scenarios.  The user has to actually select a different custom data set of the same type to get the data to update in the custom data set (e.g. the user must select a different pipe set to get the modified pipe data to save into the selected pipe set).  Once created, a dataset is not updated (saved) until it is no longer in use by the active scenario. 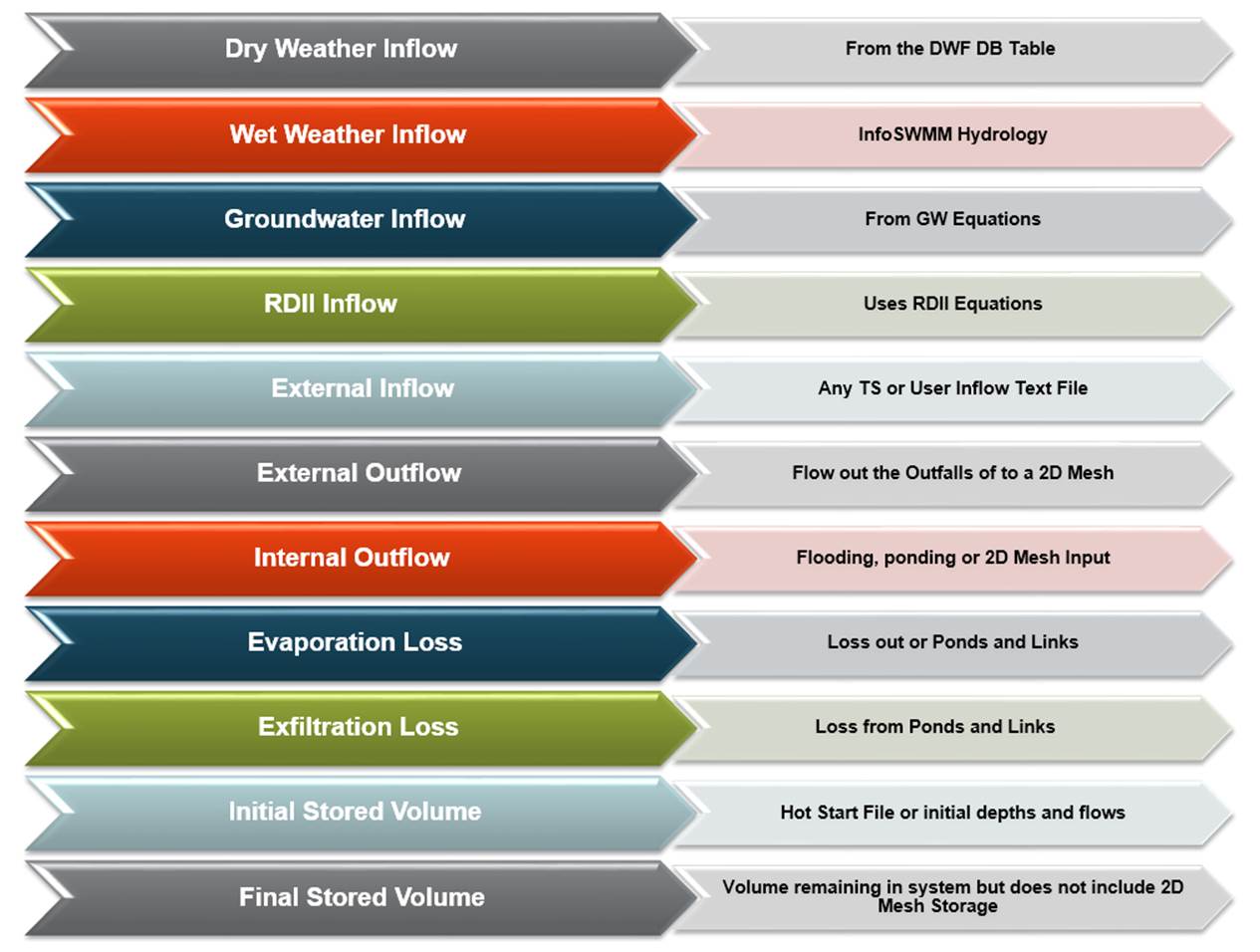 I posted this on the SWMM Group on LinkedIn

Based on email inquiries and postings to the SWMM LIst Sever (a fantastic resource hosted by CHI, Inc.), I’ve discovered that many SWMM 5 users are unaware of the excellent documentation on SWMM 5 available on the EPA website at https://www.epa.gov/water-research/storm-water-management-model-swmm. It is divided into three volumes: Hydrology, Water Quality, LIDs or SuDs, and Hydraulics. The documentation is fantastically complete, with detailed theory background, process parameters, and fully worked out examples for all of the processes in SWMM5. It is truly an outstanding resource for modelers and modellers all over the world. It would be beneficial for you to read them (if you have not already downloaded the PDF files).